Every single day, there are people choosing to give up instead of fighting and persevering through the challenges of dropshipping. It’s because of that they never achieve success with their dropshipping store. Here’re some common reasons people quit dropshipping and some motivation to keep you going.

Jessica: Magda, do you know what day it is?

Jessica: Oh, Snap. Wait, how do you know that?

Magda: I just know that every day, there are people who are giving up instead of powering through their problems.

Jessica: And that’s especially true now, in February, when everyone has lost momentum on their New Year’s resolution. Now is the time when everyone who said that they were going to start running a marathon decides that it’s enough to run a pretty fast 30 minutes.

Magda: Yeah, or their knees just aren’t made for running, which I don’t know if I completely believe.

Jessica: Yeah. Or now is the time when people who said that they were going to diet and lose weight, have decided that they’re fine just the way they are.

Magda: And it would probably be better to start dieting next month or the month after that and not today.

Jessica: Yeah, I mean bikini season is like six months away, right? What’s the rush?

Magda: Exactly. Just keep putting it off over and over again. 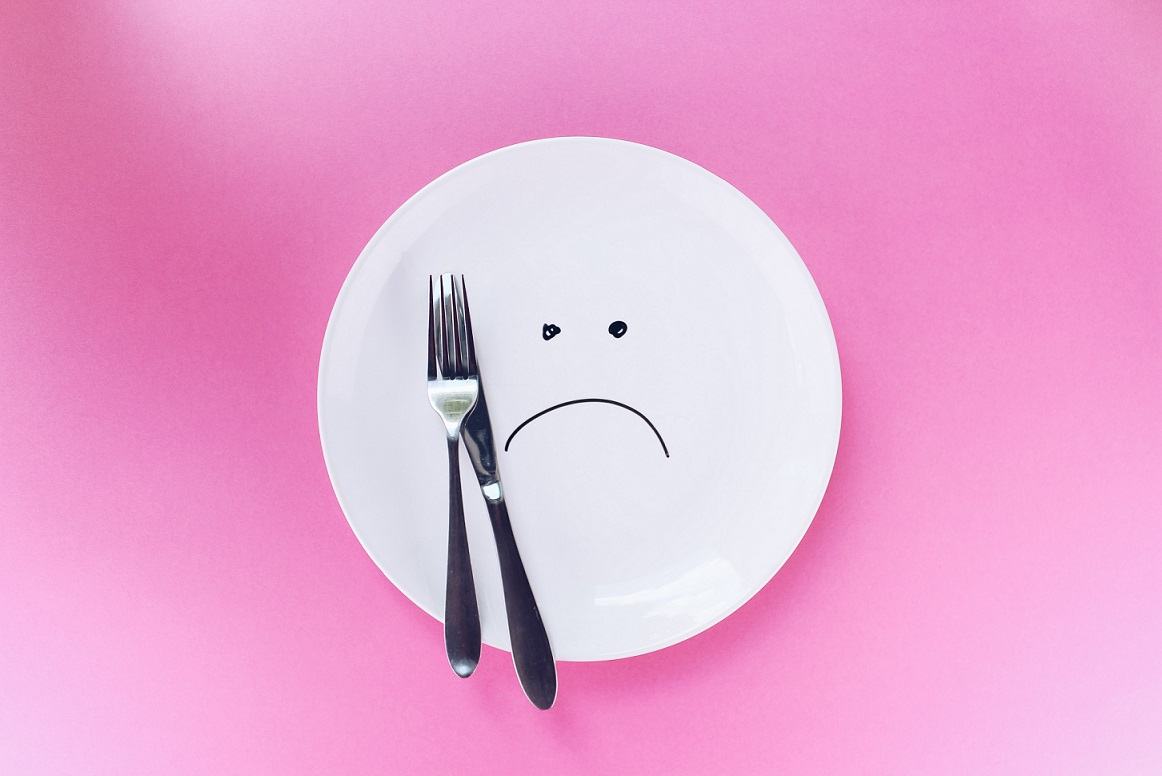 Persevering With Your Goal

Jessica: And it’s the same with so many entrepreneurs who began the year saying, “I’m gonna start a business, I can do this.” Now is the time when they look at how far they have come and they think, “I’m not at any $100,000 days yet. What’s wrong with me?”

Magda: If you’ve set the goal, and I’m sure many of you have because we all have been in that seat before thinking, “I’m gonna be making a million dollars next month at this time. I’ve seen others do it and I’m gonna be doing it too.” It doesn’t really set you up for success.

Jessica: No, because then the first time you hit a problem or the first time you just have this minuscule one sale a day, you think, “Oh, I’m so far away from my goal.” And it makes it feel impossible to achieve. That’s why people quit dropshipping.

Magda: Absolutely. I think a really good way to look at it is by imagining a marathon. If you set out to run a marathon next month, it might be tough. It’s definitely possible, but you might be discouraged when after that month, you’re only able to run five kilometers.

However, if you set the goal to run five kilometers because you’d eventually like to run a marathon, then that could actually be a huge success. And that’s the sort of attitude that you should bring to your ecommerce business as well. Sometimes not having these milestones is why people quit shipping.

Jessica: Yeah, we’re going into all this because so much of what we see in the entrepreneurs that we interview on this YouTube channel is mindset.

And a big part of mindset is not only setting ambitious goals but learning to break those goals down into small and reasonable milestones.

Magda: Absolutely. I think one of the biggest things that’s important to remember when thinking about why people quit dropshipping is that challenges are gonna come regardless and breaking them down into smaller ones makes them a lot more manageable, but it also helps you celebrate your success. Of course, you want to make a million dollars dropshipping. Who wouldn’t? 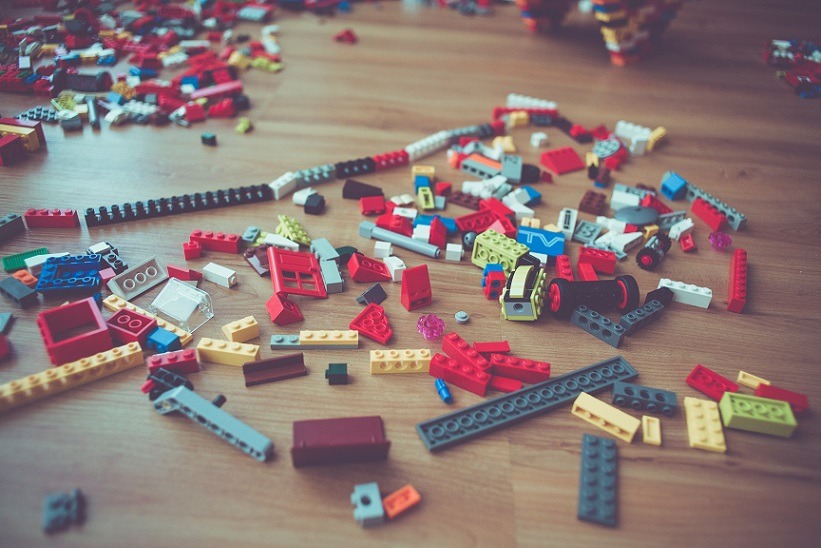 Magda: But if you start with making one sale, that’s a lot more manageable. And once you get to that point, you can really celebrate, reconfigure, and figure out how to keep moving.

It’s Okay to Take a Break

Magda: Amazing. I just wanted to share with you guys, when we had Scott on our channel, and we were interviewing him about his dropshipping business, he told us that he had set up a store, things weren’t working out, and he just quit. And he was like, “You know what, Dropshipping isn’t for me.”

He took some time, he was driving Uber and he realized, “You know what, I’m gonna give it one more go. I’m gonna really… I’m gonna come back, I’m gonna look at what I was doing, what was I doing wrong and how can I keep it moving.”

And guess what? Now, Scott is a six-figure dropshipper. He is an extremely successful ecommerce entrepreneur because he didn’t give up and quit at that time. He took a break, which is the right way to approach it, came back, re-analyzed all the information, all the data, what was working, what wasn’t and now he’s successful. So think about all those people who quit and are gonna quit that day forever.

Magda: Rather than going on and actually finding success. 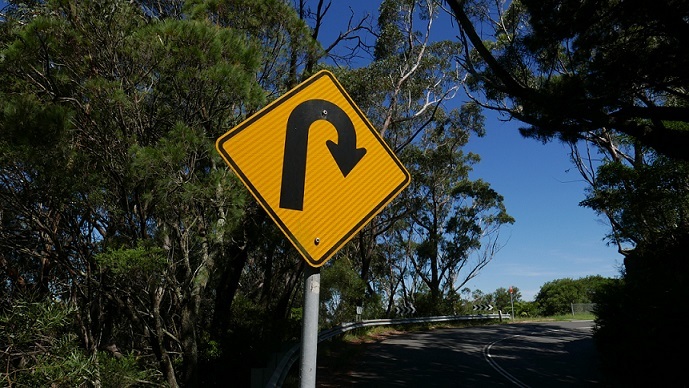 Jessica: If Scott had stopped right then and there, he would probably still be driving Ubers and watching this channel thinking, “Yeah, maybe someday I’ll get back to it.” For those people who think, “Yeah, well Scott got started years ago. No one can succeed with dropshipping now,” Kory and Rodney, who we just interviewed on our channel because they are successful, they watched Scott’s video when it first came out and learned about why people quit dropshipping. They had done nothing yet, and that’s where they got the idea to start dropshipping. And that was just like a year ago basically.

Magda: Absolutely, there’s no better time to get started than yesterday. But that’s not possible anymore. So the best time to get started is actually today, and we cannot wait to hear and see who is gonna be the next person that is watching our YouTube videos, starting their dropshipping store, and then eventually gonna be on our channel saying, “I remember when I was watching those videos, and I just decided today’s the day that I’m going to get started or continue my business.”

Jessica: Yeah. Magda, I think you were wrong about that. I don’t think today is the day that they’re gonna quit. Someone else is gonna quit.

Jessica: But not them.

Magda: And that someone else might be your competition. So you know what, it’s no problem if other people are quitting around you. It’s actually making it a lot better for your business.

Jessica: Yeah, totally. Alright, go out there and get them, tiger. We’ll see you in the next Motivation Monday.